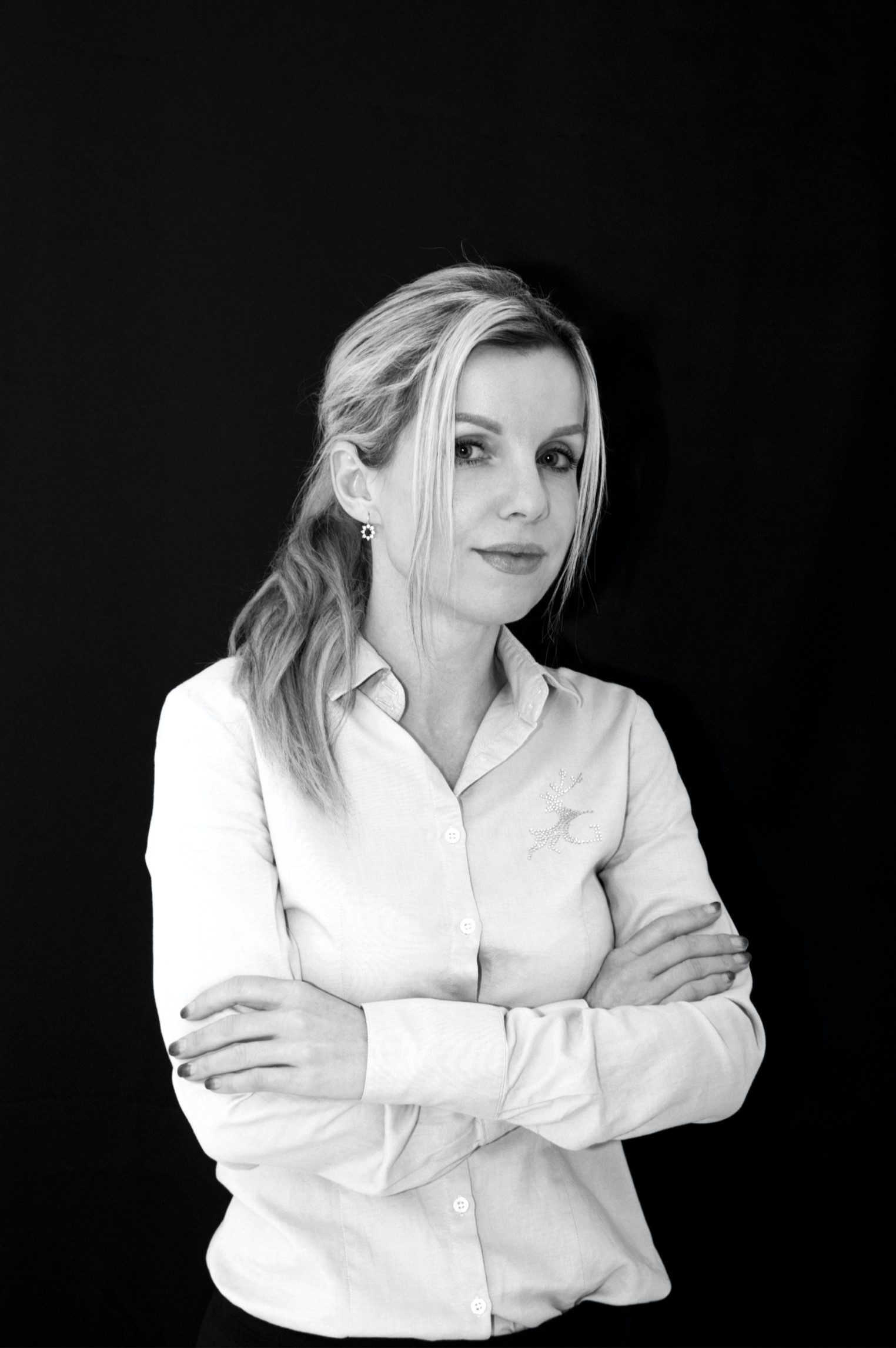 She graduated from the Law Faculty of the University of West Bohemia, Pilsen, in 1998 earning a Mgr. degree. From 1993 to 1995 she was a member of the Academic Senate of the Law Faculty in the University of West Bohemia in Pilsen. During her studies she graduated with honors at The Marshall School, took economy classes at the University of Minnesota Duluth, in the United States and completed her undergraduate work at University of Passau, Germany. Since 2001, she has been entitled to use a degree JUDr. Intra her dissertation studies at the law faculty, she successfully passed the state doctoral exam, successfully defended her theses and in 2005 earned a Ph.D. degree.

She is Vice-President of Advisory Board of AEA International Lawyers Network and Vice-President (Member of Board) of Czech Republic Delegation for Justinian Lawyers since 2019. She has excelled as an arbitrator at the Arbitration Court attached to the Economic Chamber of the Czech Republic and Agricultural Chamber of the Czech Republic and at the Arbitration Court attached to the Czech-Moravian Commodity Exchange until 2020. An attorney, since 1999 Ms. Nocarová can also interpret for clients in both English and German languages as by the Czech Republic announced court’s interpreter. She has gained recognition for her published work in the area of constitutional law and commercial law and is a textbook author. She teached at the law faculty. From 1998 to the end of 2000 she worked in several branches of international law firms registered in Prague and in October 2000 established the law firm NOCAROVÁ JAŠEK & PARTNERS, v.o.s.. Since 2016 renamed to Nocarová Partners Advokáti s.r.o.